I’m excited to share with you that I’m taking a writing course offered for free by the University of Iowa, in the framework of their International Writing Program, called “How Writers Write Fiction 2016: Storied Women.” Initially, I planned only to audit it, but the course is turning out to be fascinating so far. The first class focused on Character and Structure in Voice and Identity, and it can be viewed online on both Vimeo and Soundcloud, and there’s also a PDF of the class transcript.

Only one class in, and I’m already learning so much. The reading assignment for the first class was the short story by Sofi Stambo, A Bunch of Savages, and the first writing assignment is to write a scene or a short story from the perspective of a young girl. At first, I had nothing to write about, and was a bit disappointed that I can’t work on my current writing (two novels and one short story) as part of the assignment, as I don’t have any young girl characters.

But then, as I kept thinking about a girl character, slowly, Yasmeen appeared out of nowhere. Yasmeen is a 14 year old girl and the year is 1986, and she lives in a village. It is long before the instant connection with the whole world through the Internet and later through Facebook. It’s a world of loneliness, of disconnectedness, of unspeakable acts committed in almost every family by cousins and other family members.

I have written Yasmeen’s story, and submitted it. Of course, a complete short story is not written in three days, but it’s a start. I will wait to read the comments by the lecturers and fellow students in the course, and work on polishing it up so I can submit it to literary magazines. As literary magazines only accept previously unpublished work, I cannot share it here with you. However, I am sharing it with all my supporters on Patreon. I will also share my future short stories, written within this course, with all my supporters. So head on to my page on Patreon and check it out. There are all kinds of writing goodies for every supporter, according to the pledge. For the next five weeks, I’ll be sharing all writing with all supporters on Patreon.

Oh and one more thing, maybe the most important! I’d love to get your feedback on these stories, as I’ll be working on them to polish them up, and any insights and constructive criticism will be welcomed! 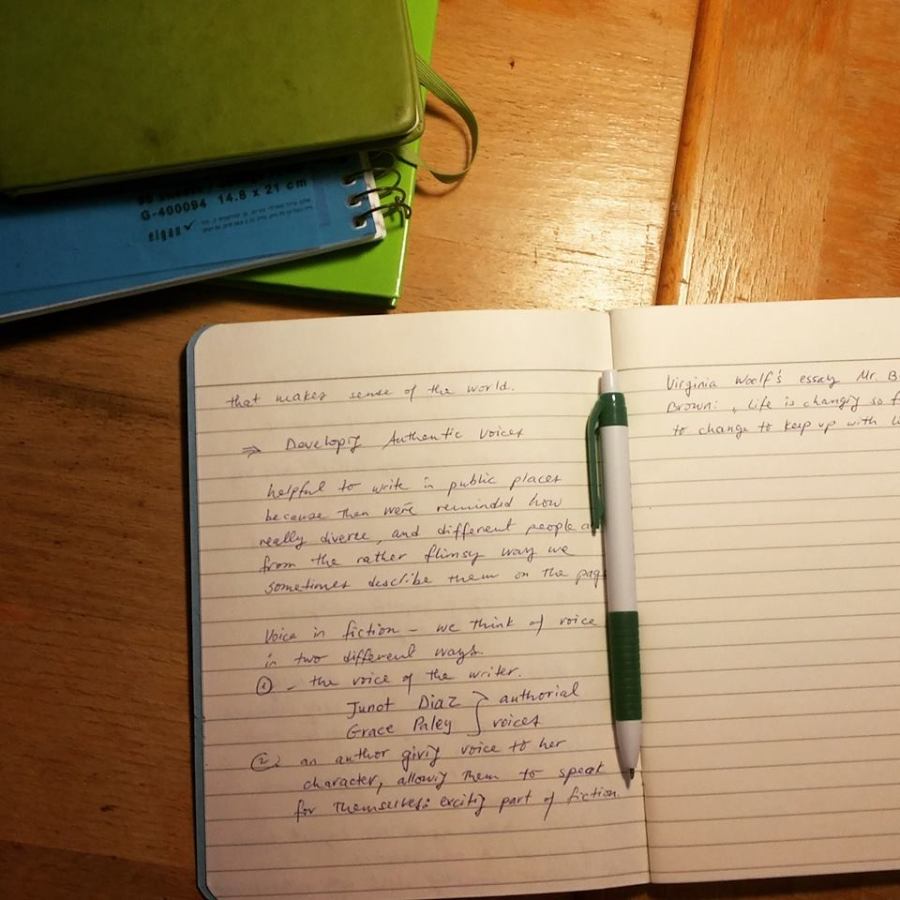 One thought on “On writing short stories – “Storied Women””