My fiction writing is based on reality, thus – fictionalized realities.

The following fragment from “Taboos in Arabic,” the manuscript-in-progress, is based on actual incidents that happened during Israel’s military attack on Gaza in the Summer of 2014. 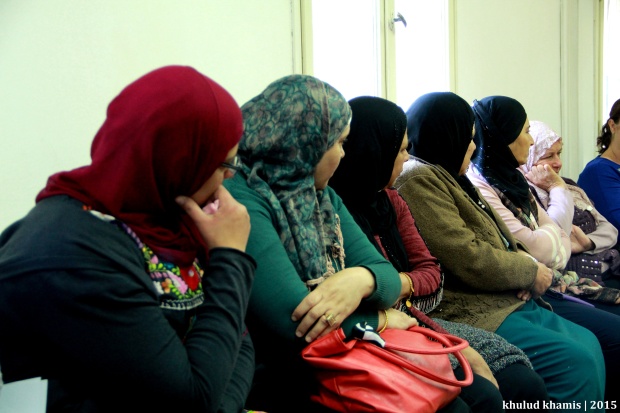 The whole country is on fire. And not because of the Tammuz heat. Another military attack on Gaza, the world watching, but silently. Bisan is on a train heading to the Jaffa flea market, it’s a hot and humid Friday morning, the train is packed with soldiers. Everywhere she looks, she sees khakis and machine guns. She finds a spot near the doors and leans on the metal. Her camera is slung over her shoulder, turned on, lens cap off, just like Abu Maysara suggested. Always be ready.

The first thirty minutes – Bisan manages to shoot some random photos. At the Binyamina train station, several passengers get off, and Bisan finds a free space on the bottom stairs between the two train floors. She plays back the photos she shot. Boots, sandaled feet. The bottom half of a machine-gun. Two pairs of legs facing each other. The silhouette of one half of a person, leaning against the door. A splash of sunlight caught in motion. Moments of life frozen in a moving train.

The train pulls from the Binyamina station, people rearranging, empty seats fill up, new bodily odours add up to the air-conditioned space. Bisan notices some commotion mid-way down the wagon, gets up, camera waist-high, casually slung over her shoulder. She holds it at an angle directed straight in front of her. Forefinger ready to push the button.

Bisan sees a soldier coming up to a woman in hijab. She comes closer. One shot. But she knows she didn’t get it right. She needs an angle that would show their faces.

Bisan shoots but more people are collecting around the woman and the soldier, it’s just a bunch of bodies. Quickly, she turns on the video function and puts the camera now to her eye. Nobody is paying her attention.

Bisan’s hand is shaking. She makes a quick mental check to make sure she has no identifiers or any markers on her body that would betray her.

If you enjoy my writing, please consider supporting my work. To support my art, please visit my Patreon page at: https://www.patreon.com/khulud_khamis?ty=h